UN warns of rise of ‘cybertorture’ to bypass physical ban

Call for submissions on Psychological Torture and Ill-Treatment 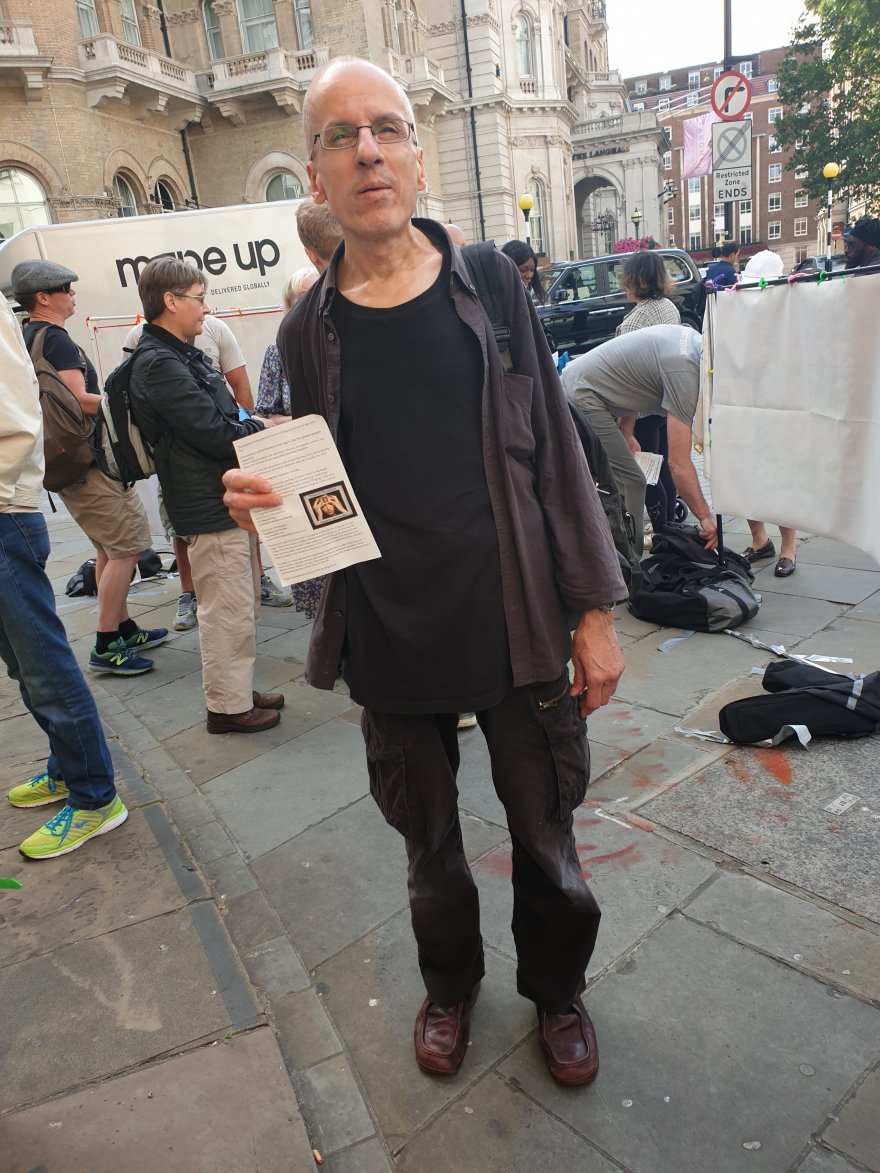 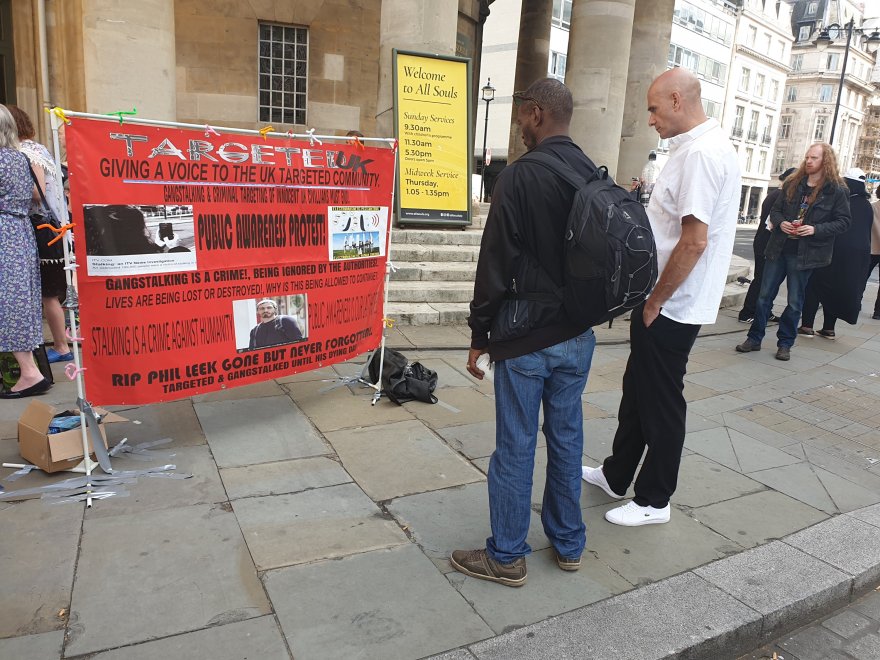 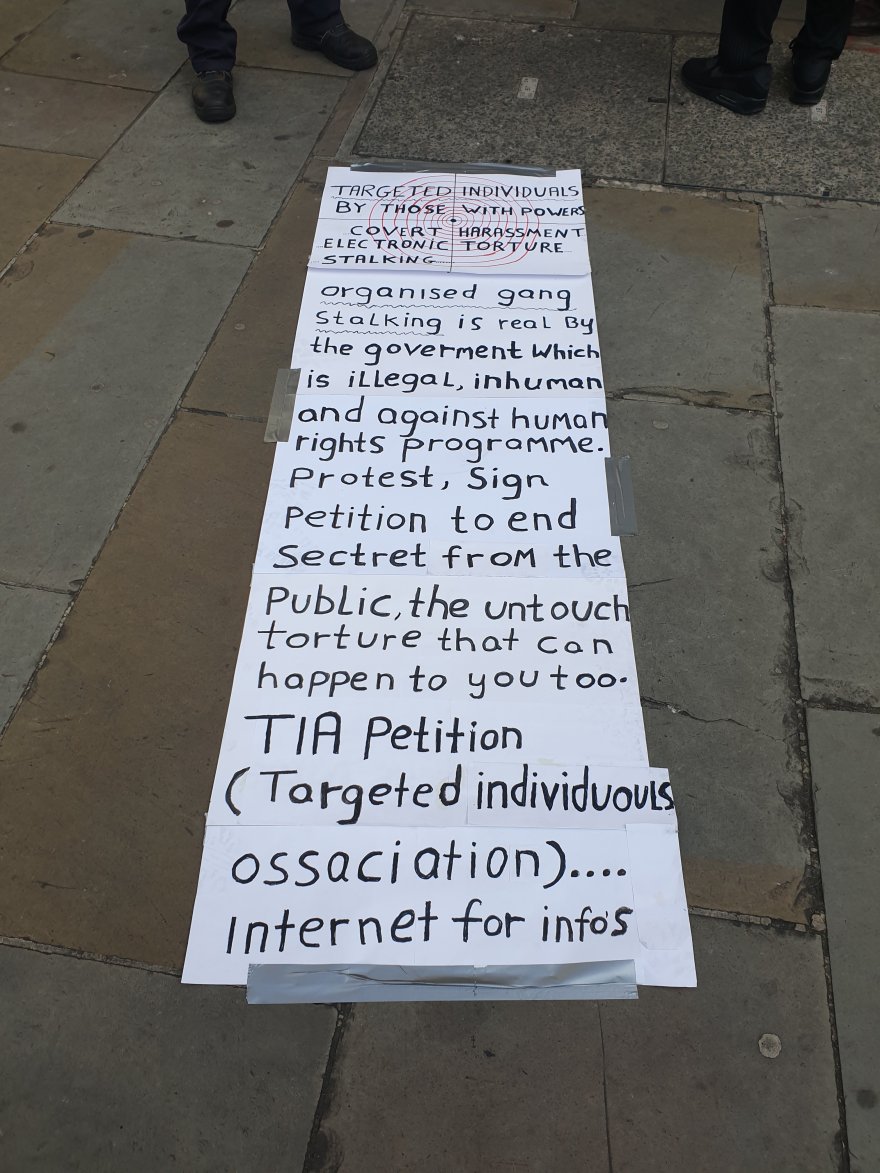 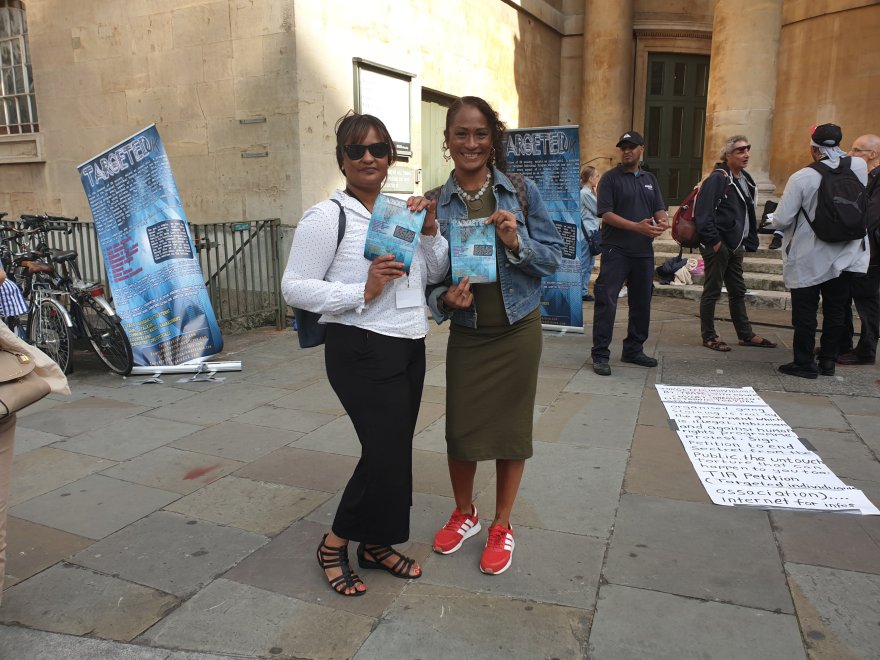 They is a Targeted Individuals UK Protest Event planned for Thursday 29 August 2019 at the BBC Broadcasting.

I am taking time time off to Heal and Seek Justice for crimes that have been perpetrated on me by US Military. Activism is a reaction to an act of wrong and injustice. But targeted individuals like me, find activism sometimes difficult to pursue because US Military are interfering to control the process. US Military psychological manipulation has to stop. The intention is to raise awareness so that these criminals are caught, prosecuted & put on death sentence, so its a conflict of interest that they will support a movement seeking their exposure, prosecution and death sentence.

My Iast protest with Paolo was on Wednesday 21 February 2018. It was nice seeing Paolo again. It was nice to catch up and discuss various issues in relation to targeting.

London Weekly Protest lead by Paolo, every wednesday at the House of Parliament from 11am to 1pm, during Prime Minister Question Time. Vist his website here