I developed a breast lump as a result of US Military Electromagnetic Abuse. Since 2013 US Military have been abusing and torturing me with HAARP Electromagnetic weapons. After abusing and isolating me, US Military began indoctrinating me in  terrorism using HAARP Electromagnetic weapons and Voice to Skull Technology. In 2016 I exposed US Military plans to the Zimbabwe government. As well as talking online about the abuse I was being subjected to by the US Military. In retaliation, US Military began threatening my life, to kill me and my family. Demanding I stop talking about what they were doing to me.   They began shooting my right breast while broadcasting threatening voice to skull messages to scare me. I kept talking because I was being forced to live like a prisoner and a slave against my will. I wanted people to know what was happening to me and if I died, people had to know that I was living a very horrific life of being abused and torture every waking and sleeping time of my life with HAARP Electromagnetic frequency weapons. 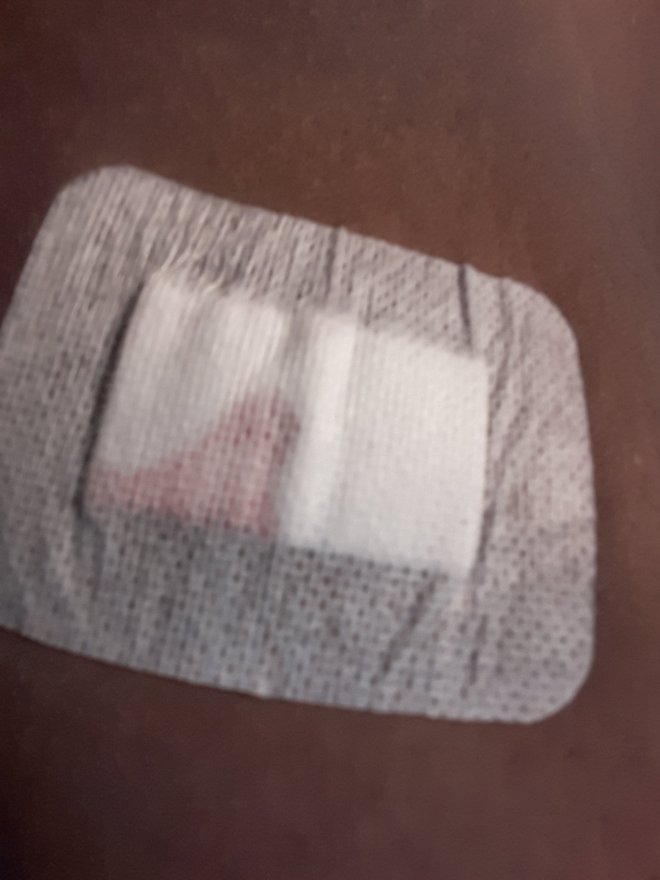 The above is a image showing a dressing of the area a biopsy was done. Although I have been reassured its non cancerous, I still have to wait a week to get the results.