What happened to me. Yesterday I had my old door replaced with a new one. We have building work going on in my area. Lovell have permission to do work in my absence. They told me I was getting a new door and . As I wasn’t home I asked them to leave the keys with the security guard which I would collect later. When I got there, the security was not aware of it, which lead to him looking everywhere and even phoning the site manager at his home. It was suggested that I sleep in the respite room until tomorrow morning when everyone who worked the day before was back at work. Initially I agreed, I thought they was a bed and proper bedding. But it turned out, the security guard had embellished some details. They was no proper bed and he gave me a couple of fleece jackets to make a pillow, to my horror, I freaked out. I wanted “to smash the room up” although I didn’t, instead I called the emergency housing line until the Site Manger came at 3am.

Still he could not help. He ended up sleeping in the office because he could not go back home. I started feeling bad at how the situation had turned out.The fact that I wanted to smash the room up worries me because I wasn’t like that before my attack by US Military with HAARP Electromagnetic Frequencies. I am feisty but not a violent person by nature. I am actually all talk if provoked but would NEVER hit at anyone.

I was feeling really helpess and angry as lack of sleep makes me more vulnerable to HAARP Electromagnetic Frequency attacks. As I write I feel a bit spacy…I did try to catch up with my sleep when they finally let me into my flat. I feel calm but spacy. 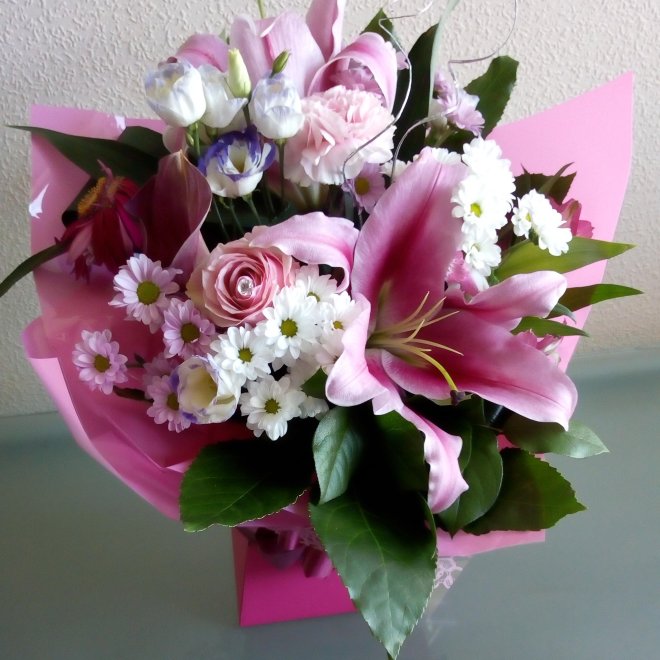 Unlike US Military, I have forgiven Lovell for what appeared to be a genuine mistake. I can relate to people making errors. I feel bad the person who took my keys home has been suspended pending an investigation. They are treating it seriously because of the number of keys to people’s properties they have in their care and are responsible for the security of those properties. They have given me flowers and booked a spa day for me and a friend. It has made me reflect – would the outcome have been this civil & rewarding had I smashed up the respite room.